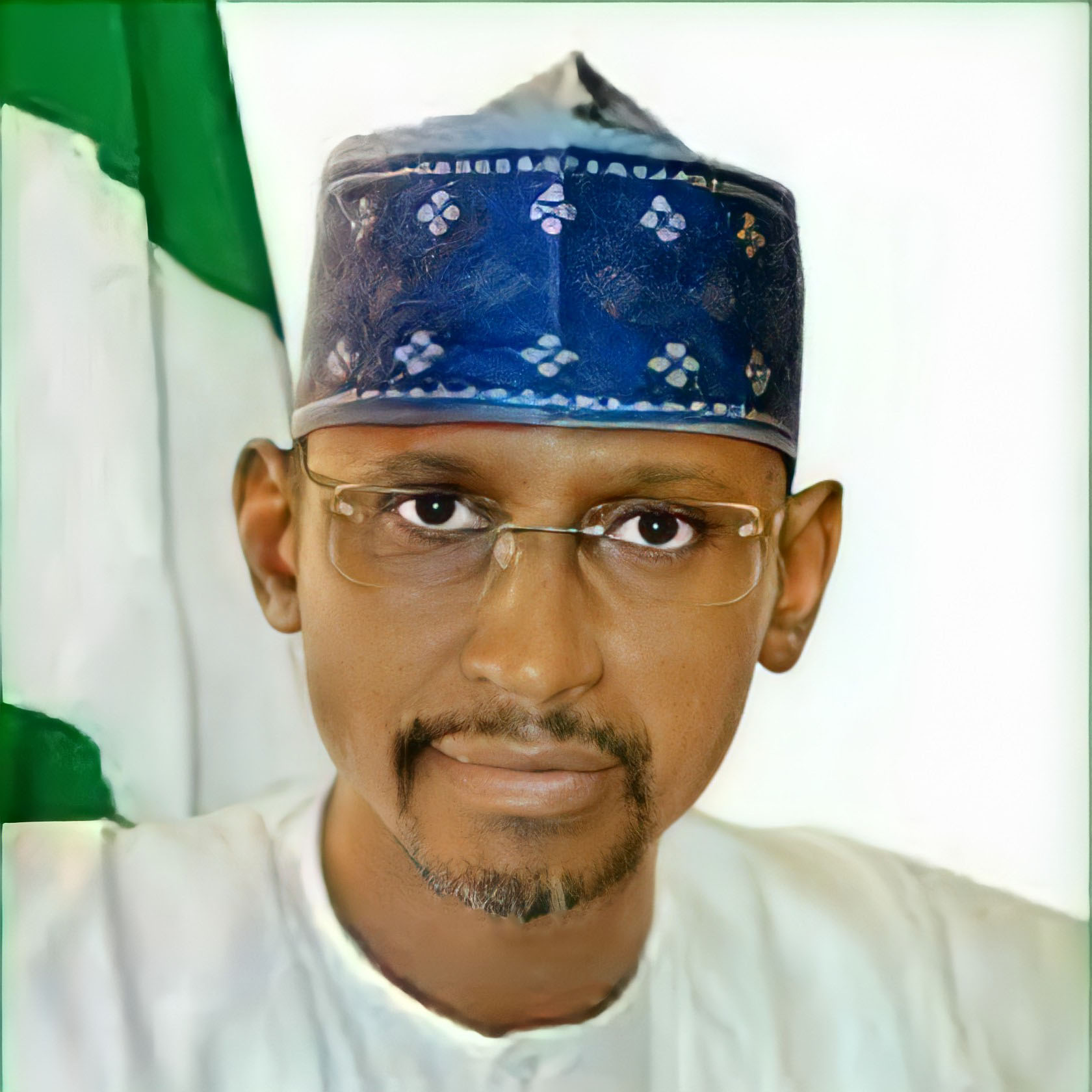 The Honourable Minister of the Federal Capital Territory, Muhammad Musa Bello is an accomplished and versatile individual, with vast experience in both public and private sectors.

The Honourable Minister of the Federal Capital Territory, Muhammad Musa Bello is an accomplished and versatile individual, with vast experience in both public and private sectors.  He was born in Yola, Adamawa State, on 8th January 1959, Minister Muhammad Musa Bello attended Capital School Kaduna, Sanda Primary School Yola and Our Lady’s High School Kaduna, where he did his First School Leaving Certificate in 1971. He was enrolled into Barewa College, Zaria in 1972 where he sat for his WASC in 1976, and went to Ahmadu Bello University Zaria, where he was awarded Bachelors and Masters Degrees in Business Administration in 1980 and 1986, respectively. He later went for further professional training in the U.S. with the Morgan Guaranty Trust Company, New York (later JP Morgan Chase Bank). He also attended courses in Arabic language at the International University of Africa, Khartoum, Sudan and the University of Jordan, Amman.

A trained business administrator with background in industrial and financial management, Bello’s vast experience in the private sector include careers at ICON Limited (Merchant Bankers) from 1981 to 1987, and Bajabure Industrial Complex Limited, Yola, from 1987 to 2007. He had also held board appointments as well played major roles in different private sector endeavors including board memberships of Habib Nigeria Bank (2001 to 2005), HNB Securities and Protective Company Ltd. (1995 to 2001), Nigeria International Securities Nominees Ltd (1999 to 2000), Bells Management and Finance Services Ltd. (1989 to 2007), among others. He was also a member, National Council of Manufacturers Association of Nigeria (MAN) from 1999 to 2005.

Muhammad Musa Bello’s Public sector career includes a most successful stint as the pioneer Chief Executive of the National Hajj Commission of Nigeria (NAHCON), a position he held from the inception of the Commission in 2007 until April 2015. During that period, he spearheaded a comprehensive reform process that transformed Hajj operations in Nigeria, to the relief and admiration of all concerned stakeholders, particularly the Nigerian pilgrims. That era indeed marked a turning point for Hajj management in Nigeria. Prior to that important national assignment, he had been the Chairman of the Presidential Committee on Hajj 2006, as well as Member of the Council of the Federal Polytechnic, Damaturu, Yobe State.

Muhammad Musa Bello is happily married with children and grandchildren